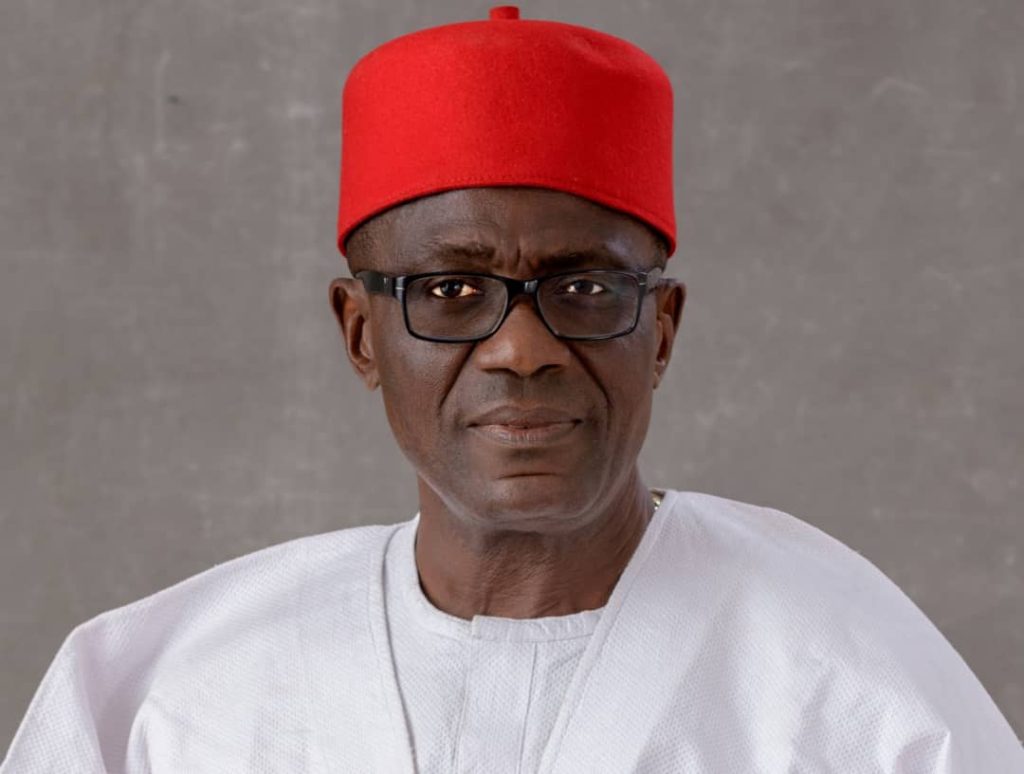 The Nigeria Association of Chambers of Commerce, Industry, Mines and Agriculture (NACCIMA) has supported the Central Bank of Nigeria’s (CBN) bid to change the colour of the nation’s currency, the naira.

At the workshop, titled, “Manufacturing: Despite forex and energy crisis,” Udeagbala said that more than N2 trillion was outside the banking system, making it very difficult for businesses to obtain loans at low rate.

The NACCIMA president, however, expressed optimism that with the change in colour of the currency, hoarders and speculators would be forced to deposite their money in the banks.

He also suggested that the colour of the currency be changed once in every five years to curtail the rising inflation.

He also lamented that because of low deposits in banks, most of their lady employees were being forced into unethical methods of attracking depositors.

The NACCIMA boss was optimistic that that the change would bring massive employment in the private sector of the economy.

“When industrialists borrow at low rate, it will lead to expansion of business and employment of new workers,” he said.

Besides, Udeagbala called for policy change in Nigeria’s education system, stressing that the current system was not meeting the needs of the people.

According to him, foreigners have takeover minial jobs in Nigeria because of their vocational training, while citizens roam the streets for non-existing clerical jobs.

Udeagbala therefore canvassed the reintroduction of vocational schools in Nigeria.

He said that with the reintroduction of the vocational schools, many Nigerian youths would be kept out of streets thereby reducing the crime rate.