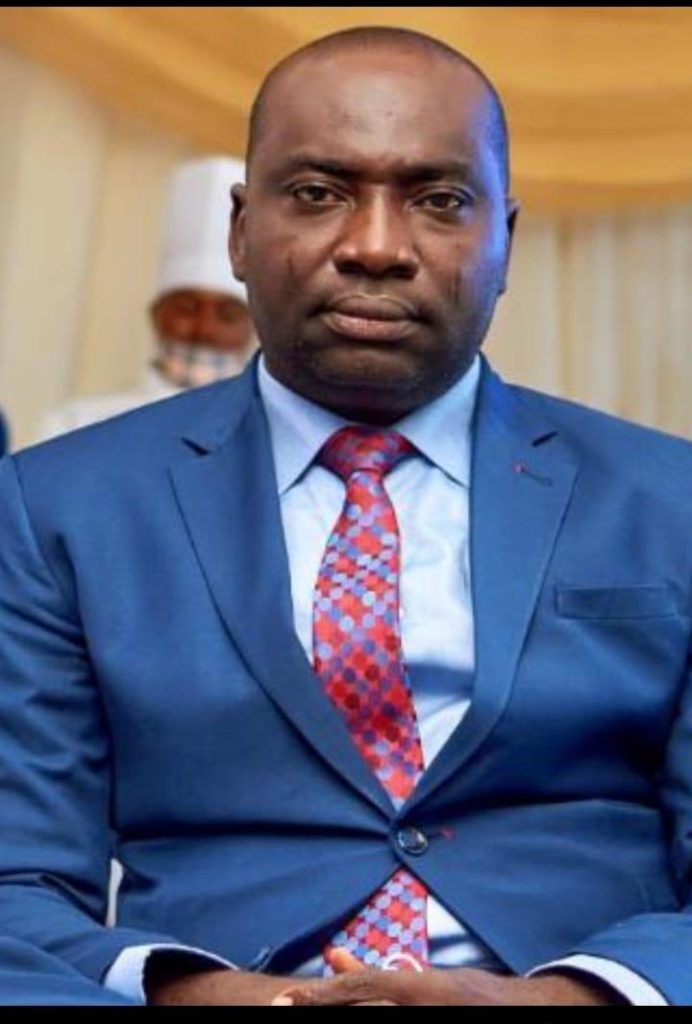 The former commissioner allegedly died as a result of negligence from staff of the Ibrahim Badamasi Babangida (IBB) Specialised Hospital, Minna.

Ndayebo, a journalist, was involved in a motor accident around Paiko-Minna road junction, a distant of about 10 minutes drive to Minna.

He was said to have alighted from the vehicle and called for help from individuals who quickly rushed them to the nearby IBB Specialised hospital but there was no doctor on ground at the emergency unit.

The late former commissioner, it was gathered, had demanded that the doctor on duty be called upon but the medical staff ignored him and other occupants of the vehicles involved in the accident and he died the following day.

Niger State government, while condoling with the family, said no stone would be left unturned to unravel what transpired between the late Ndayebo, his co-accident victims and the staff on duty at the IBB Specialised Hospital where they had sought for immediate medical attention.

Secretary to Niger State Government (SSG), Alhaji Ahmed Ibrahim Matane, who disclosed this to journalists, assured that the state government would conduct full investigations into the death of Ndayebo, whom many described as “a complete gentleman’’.

The SSG condemned unprofessional attitude of some healthcare providers in the state and urged the committee, which has one week to present report, to quickly make necessary recommendations that would enable the state government take actions on the matter.

Matane told the committee, which has Doctor Chindo Bissala, Doctor Joseph Kolo, Doctor Umar Tiffin, a representative of Nigeria Labour Congress (NLC) among others as members to come up with report that would check all acts of unprofessional conduct among health workers.