COP27: Do not geoengineer our oceans –FishNet Alliance 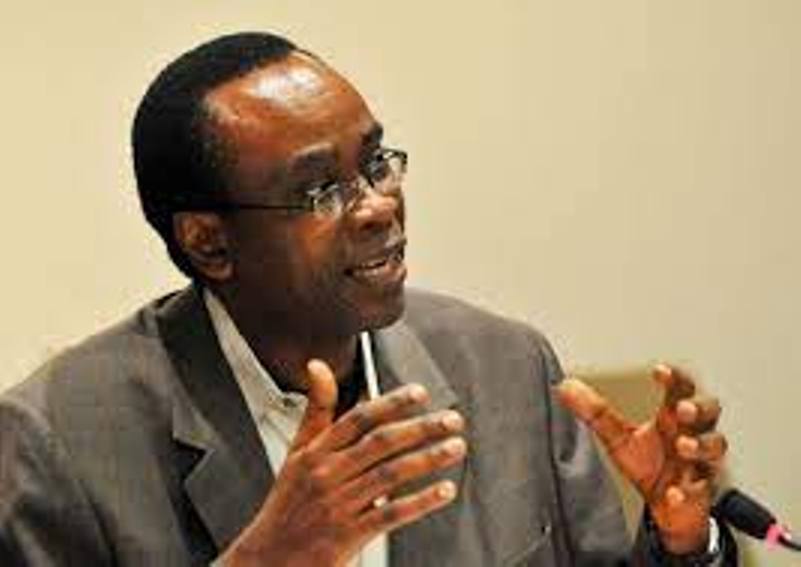 ‘FishNet Aliance has said that the United Nations Framework Convention on Climate Change (UNFCCC) and its Conference of Parties (COP) have successively failed in their supposed main aim of “preventing dangerous human interference with the climate system.’

It also acussed them of providing a platform for the consolidation of dangerous techniques to create more problems at the expense of peoples and planet.

This is coming at a time the world is faced with the impacts of climate change with Africa already experiencing unprecedented, elevated levels.

FishNet Alliance akso condemned the attempts by the UNFCCC to entrench market environmentalism – creating markets for destruction of the environment, with vested interests, against the call that marine geoengineering should not be considered as a removal technique.

Organization (IMO) Headquarters from 3-7 October 2022, noted that “marine geoengineering should not be considered as a substitute for measures to reduce carbon dioxide emissions, there are investigations into the potential for marine geoengineering to mitigate the effects of climate change with multiple interests driving urgency for deployment”.

FishNet Alliance however agreed with the position, while urging parties at COP27 to avoid aiding ocean degradation and colonisation.

Calling on leaders to bring REAL climate solutions to the negotiation table, the Director of the ecological think tank organization – HOMEF, Mr. Nnimmo Bassey, said “climate change is the outcome of systemic failure.

He said that Geoengineering sought to maintain the system of exploitation and pollution by pretending to be able to control planetary systems and the complex intricacies of nature.

Bassey also warned that sneaking carbon dioxide removal and others into the climate negotiations would further tilt the geopolitical balance against vulnerable nations who are already victims of climate change.

“It is obnoxious that anyone would think of the oceans as reservoir of mindless human pollution.

“Our ocean, our land and sky should not be grabbed as carbon sinks while our people sink in the morass of exploitation and oppression. Stop emissions at source. Change the system now,” he said.

Contributing, a fisher and a FishNet Alliance member from Akassa community in Bayelsa State Nigeria, lamented that it was foolish to expend so much energy and

resources doing what should not have been done in the first place.

He said that “marine geoengineering is a ploy to destroy the little hope of survival of fishers and coastal community dwellers who are already faced with myriads environmental, socioeconomic and livelihood issues.

“We must resist every of their subterfuge and tactics.”

Kwami Kpondzo of Friends of the Earth Togo said that “Climate crisis is killing people and destroying forests and biodiversity. The narrative

of geoingeneering that polluters are bringing will legitimate the continuation of CO2 emissions as they will think of carbon removals with technologies.

“This evil thinking will not help resolving the climate crisis. What we need is to stop financing fossil fuels and transform the energy system decentralize and own by people.”

FishNet Alliance as an Africa-wide network of fishers engaged in and promoting sustainable fishing practices in line with ecosystem limits.

The Alliance opposes extractive activities in water bodies – including rivers, lakes and ocean and it opposes all forms of marine geoengineering as they are designed to disrupt the cycles of nature and put profit before the wellbeing of peoples.