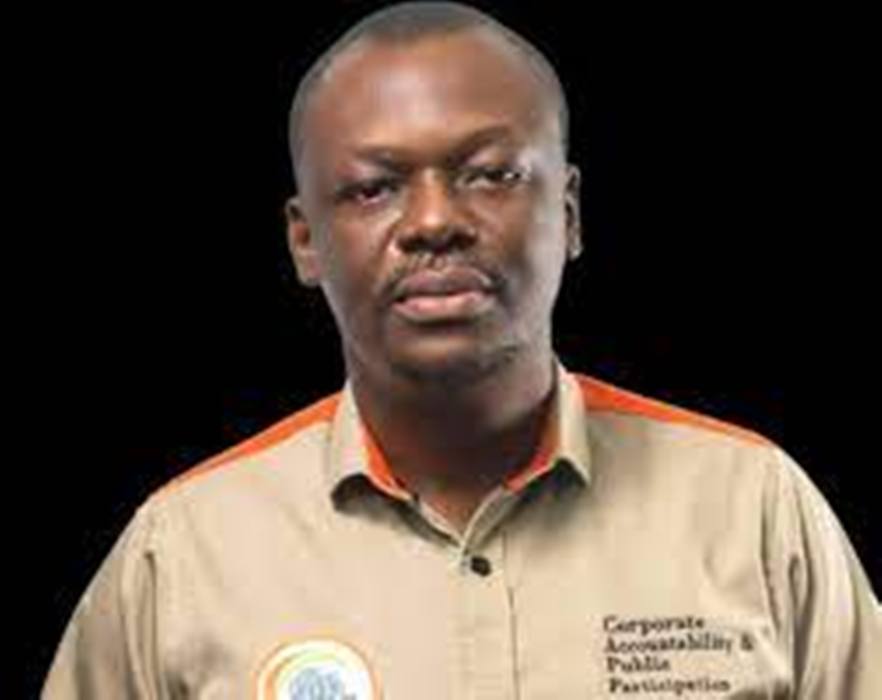 More fossil fuel lobbyists than representatives of the 10 nations most impacted by the climate crisis registered to attend COP27.

As at November 10, 2022 at Sharm El-Sheikh, Egypt, no fewer than 636 fossil fuel lobbyists had been registered to the COP27 climate talks, affiliated with some of the world’s biggest polluting oil and gas giants. This is an increase of over 25% from COP26, showing a rise in the influence of the fossil fuel industry at the climate talks that are already rife with accusations of civil society censorship and corporate influence.

Data analysis of the UN’s provisional list of named attendees by Corporate Accountability, Corporate Europe Observatory (CEO), and Global Witness (GW), revealed the scale at which corporate actors with a stake in the continued burning of fossil fuels have been enjoying access to the critical talks.

The findings are giving fuel to a growing global push to safeguard the talks from polluter interference.

Researchers counted the number of individuals registered – either directly affiliated with fossil fuel corporations, including the likes of Shell, Chevron and BP; or attending as members of delegations that act on behalf of the fossil fuel industry.

Also read: Why African nations must demand justice at COP27

The analysis discovered that oil and gas influence at COP was growing: 636 fossil fuel lobbyists registered at COP27, an increase of over 25% from COP26 held last year in Glasgow

Despite being the “African COP” there are more fossil fuel lobbyists registered than any national delegation from the African continent.

29 countries in total have fossil fuel lobbyists within their national delegations.

After the UAE, Russia has the second most with 33.

There are more fossil fuel lobbyists registered than representatives of the ten countries most impacted by climate change according to GermanWatch (Puerto Rico, Myanmar, Haiti, Philippines, Mozambique, The Bahamas, Bangladesh, Pakistan, Thailand, Nepal).

Phillip Jakpor, Corporate Accountability and Public Participation Africa, said: “There’s been a lot of lip service paid to this being the so-called African COP, but how are you going to address the dire climate impacts on the continent, when the fossil fuel delegation is larger than that of any African country? More than 450 organisations around the world are calling on world governments to do what they should have done from day one. It’s time to kick Big Polluters out! No more writing the rules or bankrolling the climate talks. ”

A broad coalition, including those who conducted this analysis, are demanding the UNFCCC and countries finally kick big polluters out of climate talks, and are demanding an accountability framework that clearly excludes organisations that have financial or vested interests in the production or burning of fossil fuels.

This is the second year running the organisations have conducted this analysis, last year finding that there were 503 fossil fuel lobbyists registered in Glasgow.