Why I saved money as governor, by Obi 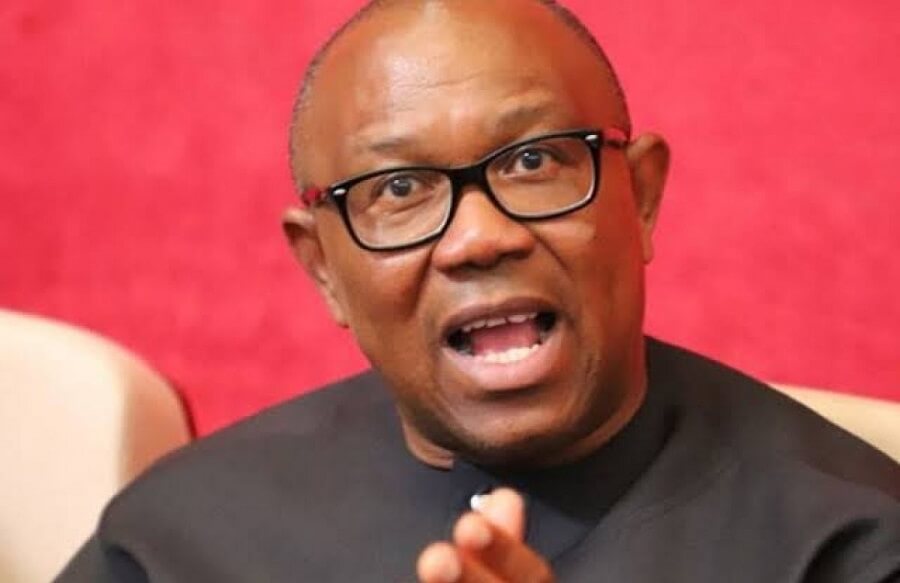 ‘I saved N48,629,473,469 in local currency some of which we  tied to specific projects like  payment of two years salary of civil servants’

The Labour Party (LP) presidential candidate, Mr. Peter Obi, has restated that he saved a lot of money for Anambra State during his eight-year tenure as the state governor.

In a statement issued by his media aide, Valentine Obienyem, the LP flagbearer insisted that he saved N48,629,473,469 in local currency (naira) some of which were tied to specific projects like  payment of two years salary of civil servants.

His words: “I saved N48,629,473,469 in local currency some of which we  tied to specific projects like  payment of two years salary of civil servants we employed for him [Governor Willie Obianor] not to be encumbered; Aguluand Onitsha Hotel, Awka and Nnewi Malls and some critical roads like the completion of the dualization of the dual carriage road over which we had got permission to do so and be paid back by the Federal Government.

“We also left some for him [Obiano] to continue what we were doing aggressively”.

On the $156 million (about N27 billion at that time and about N75 billion today when the  yields are added),  Peter Obi explained: “After our study of the Chinese phenomenal achievements as we were coming to the end of MDGs, we learned that the Chinese Regional governments were able to attract a number of investments because of the ability to contribute or partner with the investors in setting up productive facilities within their regions. For example, some of them effectively made equity contributions of 10-20%, which they were able to achieve due to their robust saving.

“So, our calculation was that if the state would be able to save a particular amount (US$18-20 million) as we did in eight years, up until 2030 at the average interest rate of a little over 6%, we would be able to achieve about a billion dollars in savings and earnings. We would then use about 50% of this amount to attract investments, considering that the average Chinese Small and Medium Scale Enterprise (SME), for example, was set up with about two million dollars.

“Our goal was that if we invest 25% in each enterprise, which is $500,000, we would be able to achieve 1000 SMEs facilities scattered all over Anambra State, which would jump-start aggressive economic growth within the state, especially as income from oil is coming to an end”.