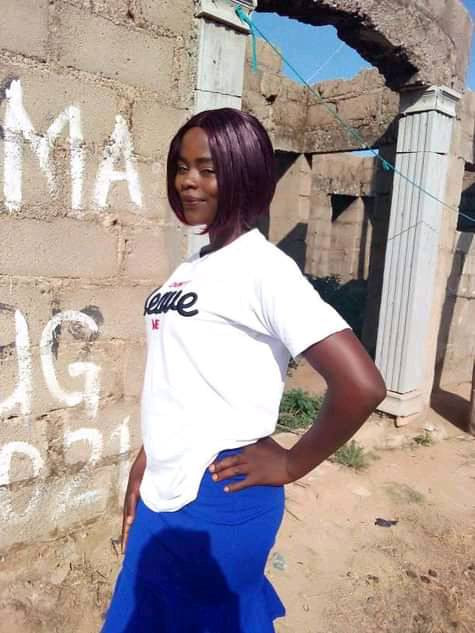 ‘The late Gyokos only graduated from the Federal College of Education, Pankshin two months ago’

The police have confirmed the killing of a young woman identified as Satmun Gyokos, a family of nine and many others by suspected Fulani militants, who attacked the Maikatako community in Bokkos Local Government Area of Plateau State on Tuesday.

The late Gyokos only graduated from the Federal College of Education, Pankshin two months ago.

Spokesperson of the command, DSP Alfred Alabo, who confirmed the incident to newsmen in Jos on Wednesday November 16, 2022, said that the gunmen stormed the community on Tuesday night and started shooting sporadically.

The PPRO also disclosed that men of the command had been deployed to the community to ensure calm.

His words: “Our men are currently going after the assailants. We are on top of the situation, but the details of the attack are still sketchy.”

Job further disclosed that there was tension in the community, even with presence of policemen and soldiers.

Governor Lalong, who condemned the attack, assured that the killers must be fished out and brought to justice for the dastardly act.

Lalong said that the rising incidences of attacks and destruction of farm crops, livestock and other properties within the general Bokkos area is becoming worrisome and must be checked immediately.

While sympathising with the families of the victims, the governor reassured that his administration would not allow terrorists and bandits to take foothold in any part of the state as all security agencies had been directed to be firm and hard on any person or groups behind the criminal acts.

He also appealed to communities to always be security conscious and report any suspicious movements to the security agencies for immediate action particularly during the forthcoming yuletide season.