Peter Obi’s adoption: Babachir is on his own, say Dogara, others 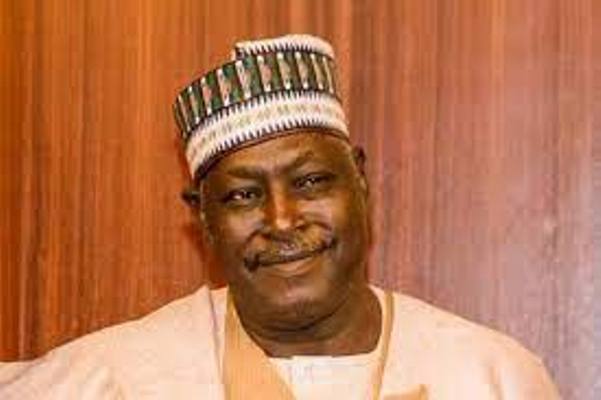 Some members of the Northern Christians in the All Progressive Congress (APC) have distanced themselves from the pronouncement by their chairman and former Secretary to the Government of the Federation (SGF), Babachir David Lawal, that the presidential candidate of the Labour Party (LP), Peter Obi in 2023 elections, was the group’s candidate.

This is contained in a statement titled, “RE: Dogara,  Babachir Lawal-led Northern APC Members Dump Tinubu, Declare Support For Peter Obi,” signed by former Speaker House Representatives, Hon Yakubu Dogara, and seven other members of the group in Bauchi on Thursday.

The group denied being part of the decision announced by Babachir Lawal, saying Babachir is on his own.

“We want to draw the attention of the general public to the recent position canvassed by our Chairman, Engr B D Lawal as the position of our Group.

“We wish to state that necessary consultations have been concluded.

“The group is poised to adopt a position, which will be made known to the public at an interfaith event to be held very soon,” the group stated.

It also pointed out that no one in the group including the Chairman had been mandated to speak to the public about its position now.

“Based on our modus operandi, our position was meant to be presented to the general public at the event referred to above. That has not changed”, it stated.

The group further stressed that the decision to endorse a particular candidate and the statement credited to the chairman were solely the decision and views of the chairman, which he is absolutely entitled to but not that of the group.

“We hope this statement clears all the queries most of us have been inundated with on this all important subject matter”, the group explained.