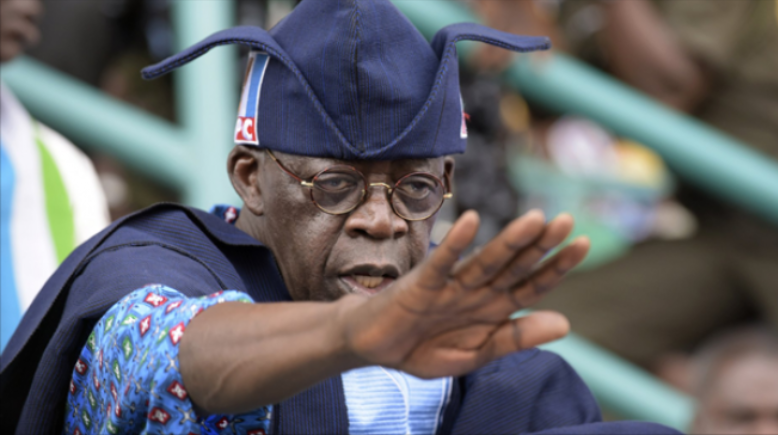 ‘A speech-challenged contestant, who cannot pronounce or spell ‘m.u.l.t.i.p.l.i.c.a.t.i.o.n’ and wants to argue about numbers, arithmetic’

The media group explained that the inadequacy was why Tinubu dreaded facts and figures used by opponents in place of mere rhetoric.

Also read: My most important asset, by Peter Obi

The Obi-Datti Media Office made the clarification, while reacting to the attempts by Tinubu and his party to cast aspersions on the informed use of statistics by Peter Obi.

“Tinubu had said at a rally of rented crowds in Gbaramatu Delta State that Peter Obi of the Labour Party lied with figures.

“A speech-challenged contestant, who cannot pronounce or spell ‘m.u.l.t.i.p.l.i.c.a.t.i.o.n’ and wants to argue about numbers, arithmetic, and statistics says a lot about how low we have climbed in this country,” the group stated on Monday.

It further stated that the LP candidate was brimming with practicable ideas and was demystifying electioneering rhetoric by employing simple facts and figures in his campaigns.

“Providing the numbers shows Peter Obi’s preparedness for the high office of the president if and when hired by Nigerian voters come 2023.”

The Obi-Datti Media Office also disclosed that it was aware of the inability of some runners in the presidential race to cope with Peter Obi’s speed and deep knowledge of issues.

“This has resulted in a grand design to distract his focus from the issue-driven campaigns, which are resonating very well with Nigerians who are ready and committed to taking back their country from forces that have held it down over the years.

“Our candidate has said repeatedly that his assertions were verifiable and dared anybody with contrary facts and figures to come up. Analysts, media houses, and opponents have formed fact-checking units in their organisations ostensibly to contradict Peter Obi’s facts and figures but they are yet to succeed,” the group stated.

It cited a recent Arise TV town hall meeting in Abuja where a team of fact-checkers was raised to hook Obi; they ended up apologising to him.

“We find it extremely laughable and shameful that a candidate who is aspiring to lead his country but has not been able to present any identifiable record of his origin, age, and educational background is challenging the man who is indisputably equipped with the way to go about salvaging our dear country.

“The fact that the APC man has questionable bio-data has left the electorate guessing his real age and health status.”