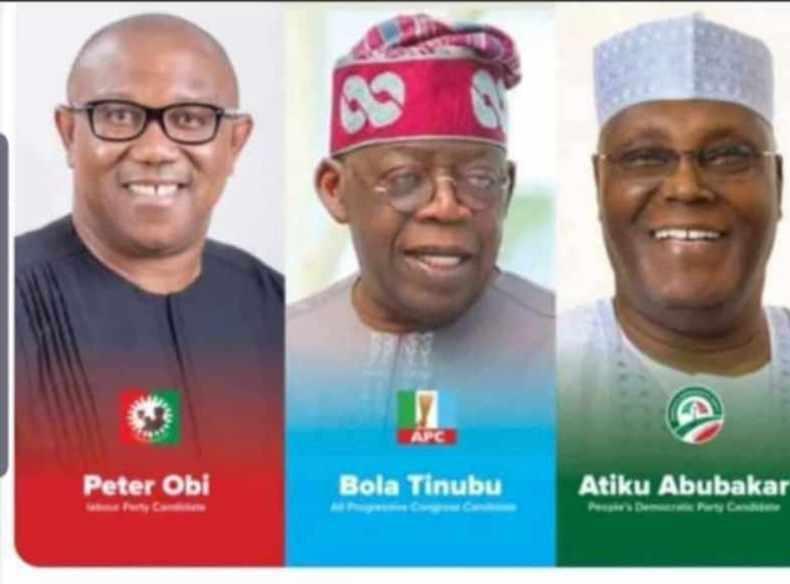 The high score was the second of a three-phase opinion poll being organised by the multimedia news and analysis platform.

Prime Business Africa  explained that the margin of lead in Obi’s 85 percent score in the latest poll result was 2.9%  lower than the first wherein he polled 87.9 percent, even though the gap still remained relatively wide.

Unlike the first, which was a pre-campaign assessment of the candidates’ popularity, the result of the poll, which also lasted for two months, came in the middle of full-blown campaigns by different political parties gearing up for the 2023 general elections.

But like the first poll conducted three months ago (from early August to September ending), Prime Business Africa (PBA) posed similar question: “Which Presidential Candidate Would You Give Your Vote?”

The second poll began in October and ended on Wednesday, November 30, 2022, and listed the major presidential candidates for the 2023 elections.

The candidates listed in the voting options were: Bola Ahmed Tinubu of the All Progressives Congress (APC), Atiku Abubakar of the People’s Democratic Party (PDP), Peter Obi of the Labour Party, Rabiu Musa Kwankwaso of the New Nigeria Peoples Party (NNPP), Omoyele Sowore of the African Action Congress (AAC) and ‘Others.’

Unlike the July-September pre-campaign poll, which received  more than 3,000 vote submissions from the over 500,000 online readers who sighted the poll,  only 262 of nearly one million readers in the second phase chose to vote.

The vote submissions were recorded during the automated poll, which just like the previous one, allowed only one vote per person on the Prime Business Africa digital news platform.

While Obi scored 85 per cent with a total of 222 votes, Tinubu had 10 per cent, and Atiku 4 per cent. The data from the survey show that Kwankwaso and Sowore got 1 per cent of the votes each. Two per cent of those that voted chose the option of ‘Others’ in the poll.

From the poll result, the  Labour Party presidential candidate took the lead for second time in a row.

In the first poll, Obi scored 87.9 per cent, with Tinubu trailing behind him with 8.5 per cent.

The PDP presidential flag bearer, Atiku, had 1.8 per cent of the  total votes.

Being a three-phase pre-election poll, with the first and second concluded, the third category will begin on Monday December 5, 2022 as campaigns continue ahead of the February 2023 elections.

The PBA Poll is part of the social responsibility and watchdog role of the online newspaper to encourage participatory democracy in the West African nation.