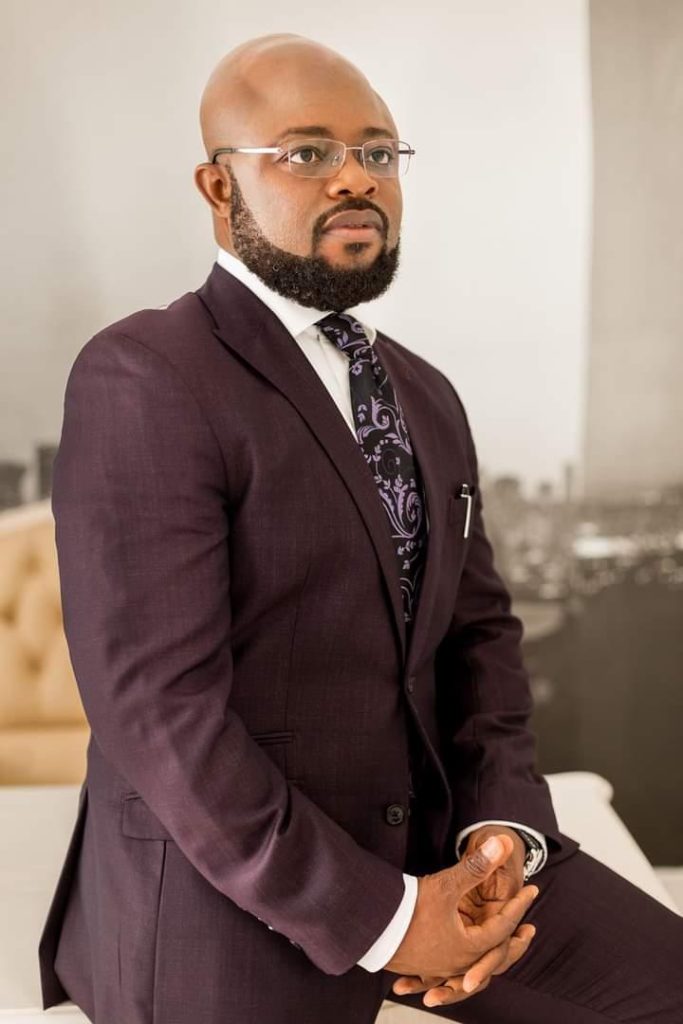 All council chairmen in Ebonyi sacked

The Federal High Court sitting in Abakaliki has upheld the candidacy of Chief Ifeanyi Chukwuma Odii as the authentic candidate of People’s Democratic Party (PDP) in Ebonyi State.

The court  also  sacked the 13 Local Government Chairmen in Ebonyi state and ordered the seizure of the monthly Federal Allocation till when the authentic new executives shall be elected.

Delivering judgment on the matter, Justice Fatum O. Riman of Federal High upheld the candidacy of Chief Odii as the validly elected candidate of PDP against the earlier judgment in Abuja.

Addressing newsmen after the ruling, the counsel to the PDP, Barr. Muddy Irenede, stated that the got the information on social media about the earlier judgement got by Tochukwu Okorie, nullifying the PDP primaries in the state,saying that the are yet to see the judgement since he did not make the guber candidate, Ifeanyi Chukwuma Odii a party to the suit.And also,did not make the former PDP chairman, Silas Onu a defendant to the suit.

He said:“Two days ago, we were inundated by the social media publications that Tochukwu Okorie, the Chairman of PDP in Ebonyi state got judgement in Abuja, nullifying the primaries of PDP, we are yet to see that Judgement  because it did not make Anyichuks, who is the governorship candidate of PDP, a party to that suit.He did not also make Silas Onu,who he is disputing the chairmanship of PDP with, a  defendant to the suit.

“So, the just File the suit between nominal defendants. The claimed to have suied PDP and INEC. The national legal adviser was not aware of this suit till this news started breaking in social media.

“You know, when you engage in illegality, you may undo yourself without knowing. Fortunately, for us, the same lawyer who filed the matter is celebrating, also filed this one in Abuja on the same issue.”

Recall that the Court had earlier nullified the election of the 13 LGA chairmen in Ebonyi State for falling short of the extant electoral laws, but the Ebonyi State used an illegal order to swear the chairmen in without a superior court order.