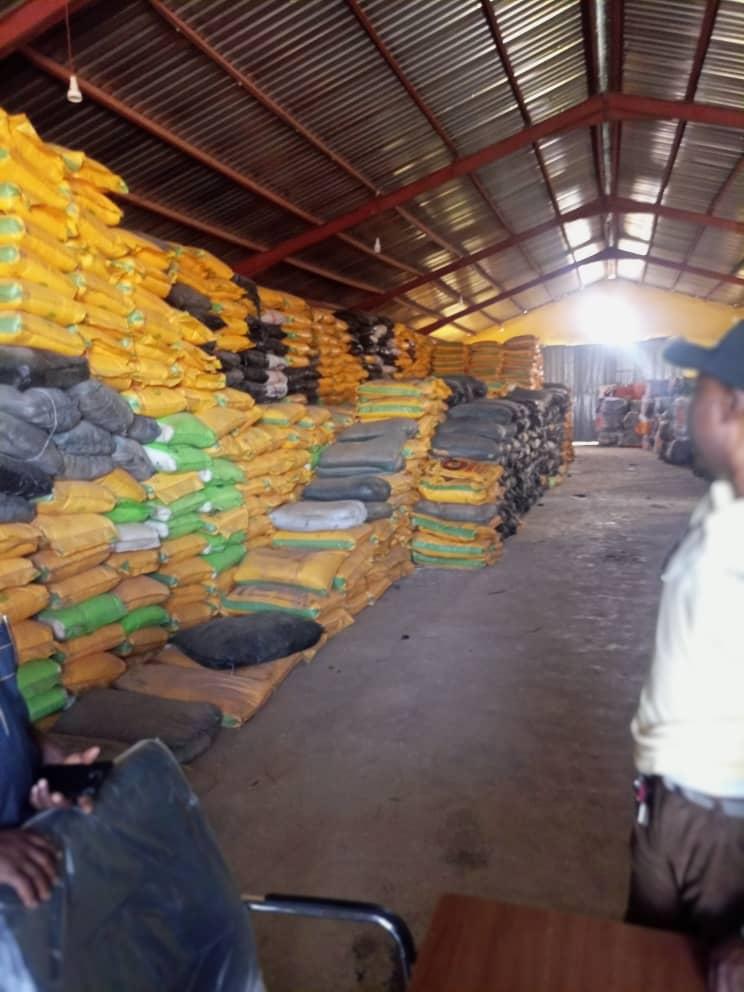 Some of the seized items.

‘Jala said that between September and December, the unit seized 60 contrabands worth N468,341,430 with Duty Paid Value (DPV)’

Customs Comptroller, Zone D, Musa Jalo, who disclosed this in Bauchi on Thursday, explained that the zone intercepted contrabands worth over N468m Duty Paid Value (DPV).

He said that the petroleum tanker was intercepted loaded with 402 50 kg bags of rice contraband as a result of the measures put in place to nib smuggling activities in the country.

Jala said that between September and December, the unit seized 60 contrabands worth N468,341,430 with Duty Paid Value (DPV).

“Others are 2326 pieces of used tyres, 441- Bales of Second Hand clothings, 27= sacks of secondhand clothing were seized in line with schedule 4 of the CET which place the above items on absolute prohibition on health and safety grounds.

Other confiscated contrabands are 3487= bags of fertilizer. Controlled measures were placed by the Federal Government in the Northeast to avert the potential danger of its usage by insurgents for the production of explosives.

“The Services also seized  42 pieces of alloy rims. 5 units used imported vehicles and 17= vehicles as means of conveyance,” he said.

The Comptroller added that the unit has intercepted 4 sacks of Pangolin scales weighing 165 kg. c. Protection of the Populace in line with the Schedule 6 of the ECOWAS Common External Tariff (CET) 2022-2026,

The Custom Comptroller said the seizures were possible as a result of robust information gathering and credible intelligence sharing by other customs units,resilient patrol officers of FOU Zone D and other security agencies and patriotic Nigerians.

He however appeals to patriotic citizens on the need to provide credible information to the service in order to curb the menace of the  unscrupulous smugglers who are bent on crippling the economy of the country.