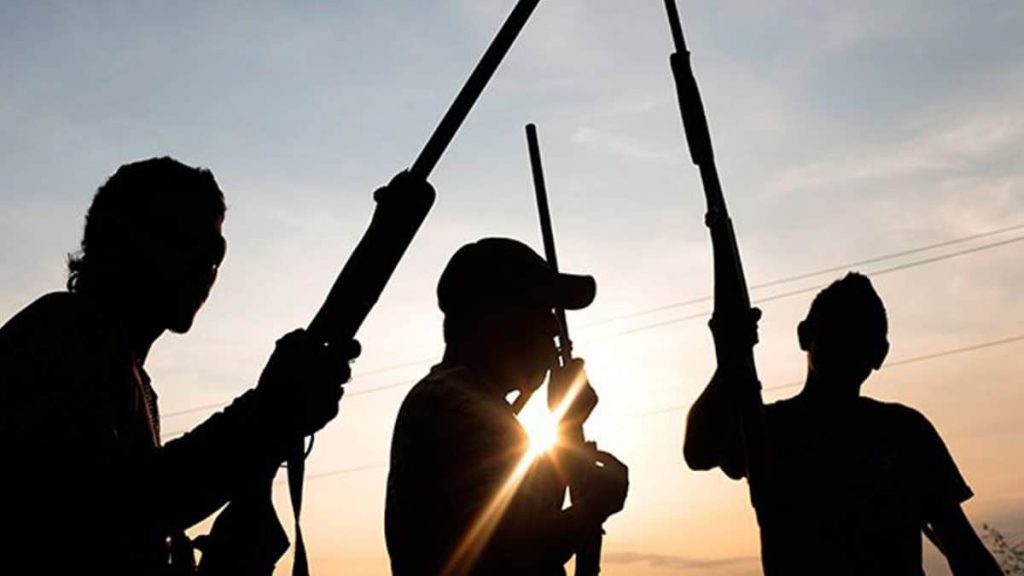 ‘When contacted for his reaction over the rising tension in the state, the Commissioner for Police in Ebonyi State, CP Garba Aliyu, debunked the situation, saying that there was no attack anywhere in the state’

Residents of Ebonyi State are now sleeping with their eyes open following sporadic gunshots that rocked the state on Monday.

Although no group claimed responsibility for the attack, sources alleged that it was the handwork of “Unknown Gunmen.”

At exactly 9:30am, people started running helterskelter from different parts of the state for the safety of their lives and properties.

In an interview with some women who were running back from Margaret Umahi International Market, who spoke on anonymity, lamented that the shootings ocurred near the market, which made the entire traders in market to run for their lives.

Also, unconfirmed reports had it that the same gunmen set Ishieke market on fire, while one vehicle was also burnt in another market called “New market”, along Abakaliki Enugu Expressway.

It was also gathered that one police officer was shut dead at Kpirirkpiri, opposite stadium.

Already, all the markets, schools, banks, shops, offices are shutdown, while people who left earlier to their various places of business are currently looking for a means of going back home. People were seen standing in groups discussing about the new development.

A joint security team was also seen patrolling with Hilux vehicles around the town.

When contacted for his reaction over the rising tension in the state, the Commissioner for Police in Ebonyi State, CP Garba Aliyu, debunked the situation, saying that there was no attack anywhere in the state, adding that he was on patrol now.