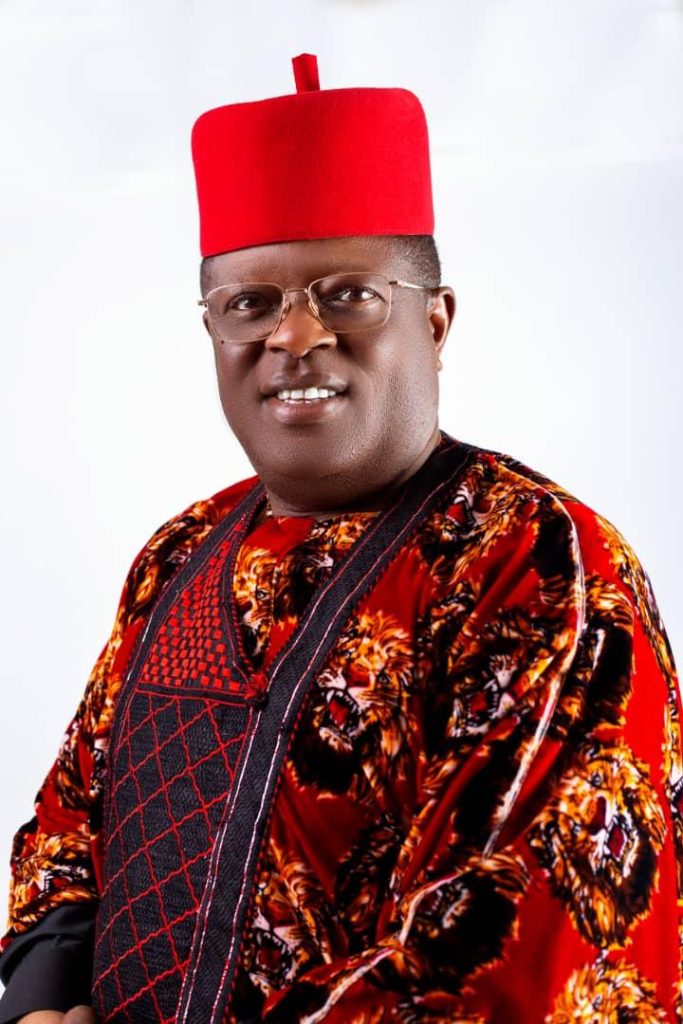 Ebonyi state police command has confirmed the killing of three persons in Ekoli-Edda over a political tussle between the state All Progressives Congress (APC) Chairman, Chief Stanley Okoroemegha, and the former chairman of the council, who also doubles as the House of Representatives candidate of APC, Eni Uduma Chima.

Also, the state governor, Dave Umahi, has ordered the arrest of both officiaks pending when investigation into the matter would be concluded.

Besides, the state Police PPRO, SP Chris Anyanwu, explained that the incident occurred at about 1630hrs of 26/12/2022, when a distress call was received that sporadic shootings and killings were going on at Ekoli-Edda between Ebubeagu operatives who accompanied their boss, Chief Stanley Okoro Emegha, the state’s Chief Security Consultant, and another group of men purported to be loyalists to the immediate past Council Chairman, Hon Dr Chima Eni, who is also the APC flag-bearer for National House of Representative in the area.

He further stated: “Ebonyi State Police Command is presently investigating a case of Murder, Arson and Malicious Damages to Government properties and individuals’ resulting from apparent struggle for supremacy and who controls the area politically among two notable  political stalwarts in Ekoli-Edda, Afikpo South LGA of the State.

“It was  gathered that the open shoot-out was not far-fetched from previous grudges existing among the two factions. https://nigerianewsflight.com.ng/2022/11/11/uzodimma-inaugurates-apc-liaison-officers-for-imos-305-inec-wards/In the process,  a youth leader identified as Eseni Kalu Egwu was wounded, later rushed to a neighboring  hospital at Ohafia, Abia State where he was confirmed dead.https://nigerianewsflight.com.ng/2022/11/11/uzodimma-inaugurates-apc-liaison-officers-for-imos-305-inec-wards/

“Angered by his death, the youth of the area mobilized and went on rampage, killing Eme Orji, a younger brother of Chief Stanley Okoro Emegha and an Inspector of Police attached to the Special Protection Unit (SPU). The irate youth equally set ablaze the village house of the Security Consultant, his Toyota Hilux van and a Toyota SIENNA space bus belonging to the Police Command’s Tactical Teams.

“When the Tactical Teams were despatched to Ekoli-Edda to take control of the situation, they were ambushed by the youth of the area at the village entrance. However, the operatives manouevred unhurt.

“The bodies of the three deceased persons had been evacuated and deposited at different morgues. A total of eight suspects were arrested among the irate youth while others are still at large.

“Also, the two political gladiators at the middle of the whole imbroglio, who happen to hail from the same community, had been placed on protective custody to douse the tension in the area, while a scrupulous investigation had been activated by the Deputy Commissioner of Police in-charge of SCIID here in Ebonyi State.

Governor Umahi gave the directive during an on-the-spot assessment of the level of damages in the area.

The governor also directed the Commissioner of Police to arrest all those connected with the carnage and ensure they face justice.