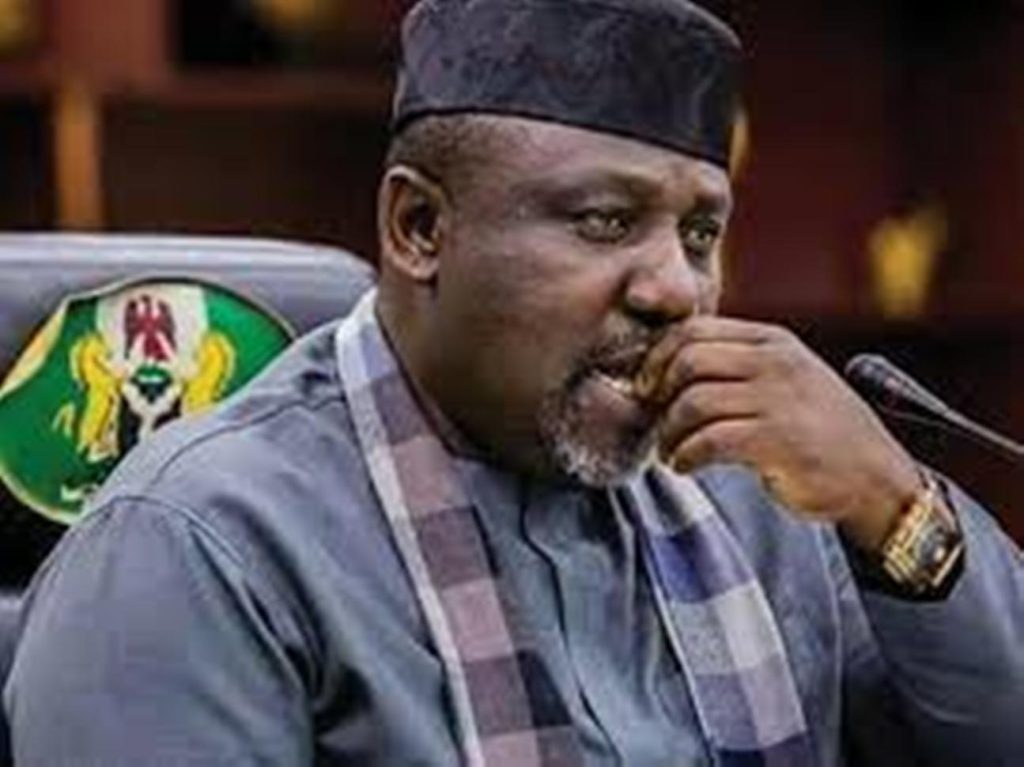 IPOB alleged that their political interest and differences were fueling the crisis in Igbo land.

In a statement issued by its Publicity Secretary, Emma Powerful, on Thursday, IPOB alleged that the aforementioned politicians were working hard to please their political masters, the Fulanis, while at the sametime endangering the lives of Biafra people [the Igbo] in Imo State.

IPOB also appealed to the politicians to allow peace to reign.

“We are asking these men to stop using the people for their political chase and allow peace to reign.

“The situation of Imo State indigenes during this regime of Hope Uzodinma masterminded by the Caliphate judicial rascality is unimaginable,” it stated.

Besides, it lamented that the once most peaceful and progressive state, Imo, had been made a shadow of itself with increased insecurity and crisis and killings.

“The rate of killings, insecurity, and economic hardship in Imo State has never been seen since the creation of the state in 1976, even during the military era.

“Every state in Biafraland is a bit safer now but we wonder why Imo State is getting more dangerous by the day because of the imposed state governor,” IPOB stated.

It also assured that it would continue to work with the ESN and the willing communites to protect the Igbo ancestorial lands.

It also condemned the recent attacks and killings in Umuneke Ngor Okpala LGA by the alleged officials of the state-owned Ebubeagu security outfit, while accusing  Eze Ochiri Okeke of Umudara Amaifeke of masterminding the killings.