What made Manchester United thick under Erik ten Hag 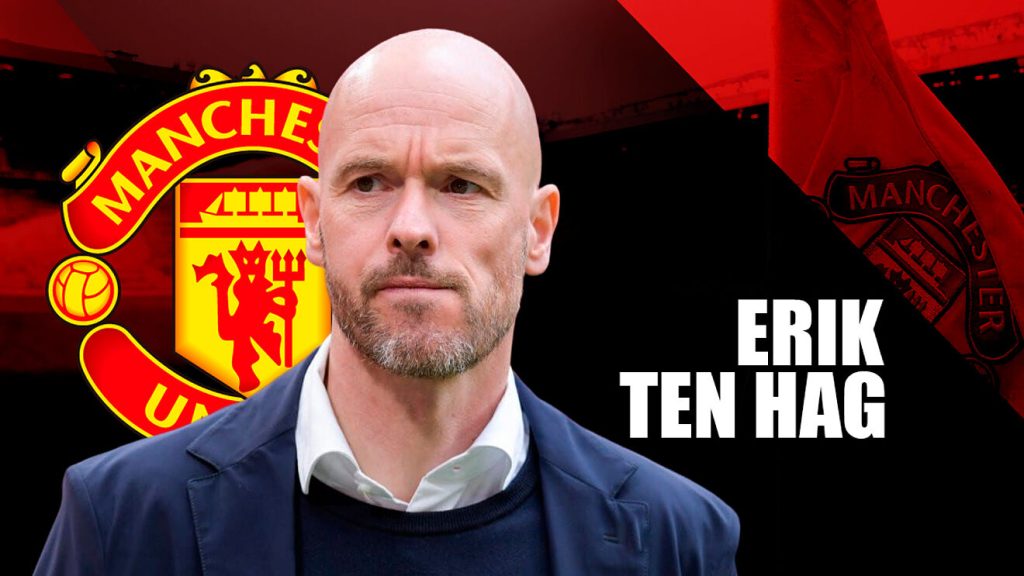 Erik ten Hag had a clear idea of what needed to change at Manchester United before he officially began work as manager. The Dutchman had watched United on occasion last season and went over past matches before getting settled in Manchester as he looked to get to grips with the squad at his disposal and the changes he could make.

New signings were targeted, and a new tactical approach was adopted, though one of the biggest changes he wanted to make was a very simple one: stop conceding so many goals.

It didn’t start well with defeat to Brighton and a crushing loss at Brentford, but gradually United found their feet and are now a totally different side from the one that started the season so sloppily.

The summer addition of Lisandro Martinez has made a huge difference to the overall balance of their team, though in the last week they have kept two clean sheets without him, evidence that it is not just him that has made an impact.

Much of the criticism of United’s porous defence last season was directed at their centre-backs, and while they are certainly culpable for some horrific defending, just as important was the lack of control in midfield.

Since bringing in Christian Eriksen and, in particular, Casemiro, they have gained a stronger presence in midfield, which not only gives them more solidity when defending but also allows them to avoid many dangerous situations by having the ball in the first place.

Another key factor is the work ethic that Ten Hag has instilled, with an emphasis on defending from the front and encouraging his forwards to chip in with the dirty work, “Because we defend with 11 … so we are hard to beat as a team,” the Dutchman said of the transformation early last month. “I think that’s a compliment, but it’s also that process we have to keep going, that makes it hard to beat us because everyone is convinced of that plan, everyone is disciplined in that plan.

“When we play with the desire and passion, we are hard to beat and that makes us, in this moment, successful.”

The stats certainly back up the philosophy. United have had back-to-back clean sheets since returning from the World Cup, having failed to keep any across their three matches prior to the tournament break.

It means they now have eight clean sheets from their last twelve competitive matches, and three of the other games in which they conceded have come away from home.

In contrast, Old Trafford has turned into quite the fortress. Following the shutout against Forest, United have kept four consecutive Premier League clean sheets at home for the first time since June 2020.

Ten Hag is rightfully looking to add more goals to his side with the addition of a new forward next month, though outscoring opponents is not such an issue if you aren’t conceding many at the other end.

What is certain is that, with a solid defensive foundation and a formidable home record this season, United have laid the groundwork to again become one of the best sides in England.

There is plenty of work to do, but Ten Hag has already made one of the biggest changes he could.