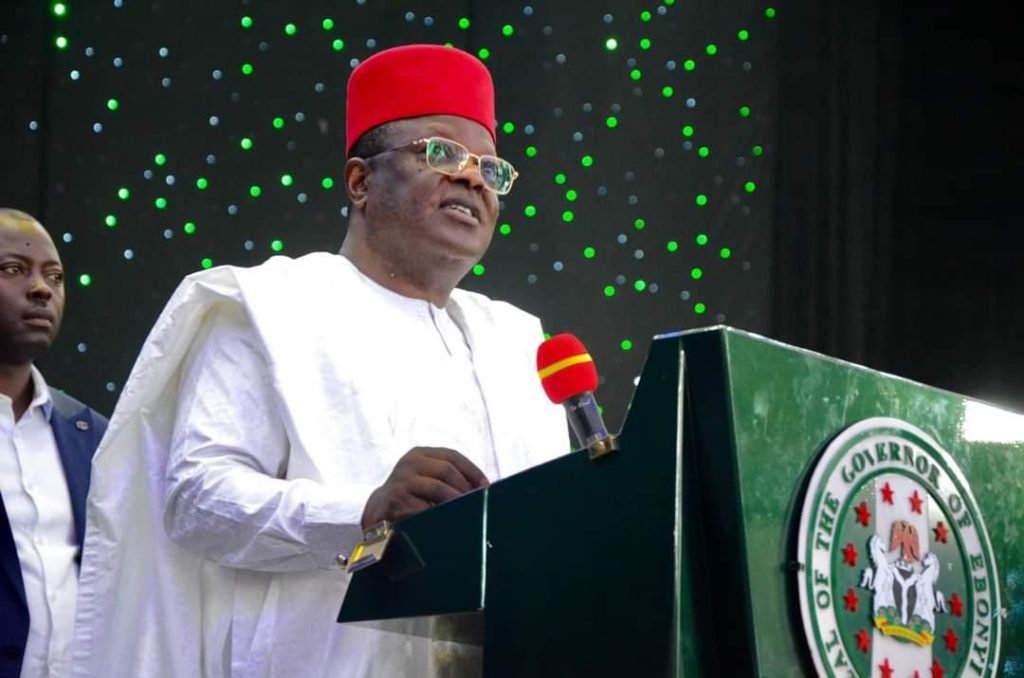 ‘We are just coming from Amata Afikpo now; the situation there is critical, but the state epidemiologist has arrived with other team of doctors to rescue the situation’

No fewer than seven people have been killed by Cholera in Amata Akpogha in Afikpo North Local Government Area of Ebonyi State, as many others are receiving treatment in various health facilities.

Confirming the incident, the Chairman of Afikpo North  Local Government Area, Uche Ibiam, said that the situation was critical as many children and mothers lost their lives, stressing that the state epidemiologist had arrived with some team of doctors to put the situation under control.

Ibiam further explained that the waterborne disease invaded the area as a result of poor hygiene, lack of good water supply, dirty environment, among others.

He lamented that instead of going to clinic or hospital, most of the affected went to chemist that did not have drugs and facilities to handle the crisis.

Ibiam further added that stakeholders had embarked on sensitization of the villagers on how to prevent stooling, vomiting and stomach ache,  as well as keeping their environment clean and avoid open defication and eating in public.

“We are just coming from Amata Afikpo now; the situation there is critical, but the state epidemiologist has arrived with other team of doctors to rescue the situation.

“They are doing their best now to control everything. This is waterborne disease as a result of dirty environment and lack of water supply, among others. The Cholera outbreak affects children and elderly ones and has killed up to seven persons because of mismanagement.”

On his part, a  youth leader in the area, Engr Uche Donatus, stated that the disease started about three days and has generated tension in the community.

He said that it affected both the young and elderly ones, saying that it was caused by poor drinking water and dirty environment.