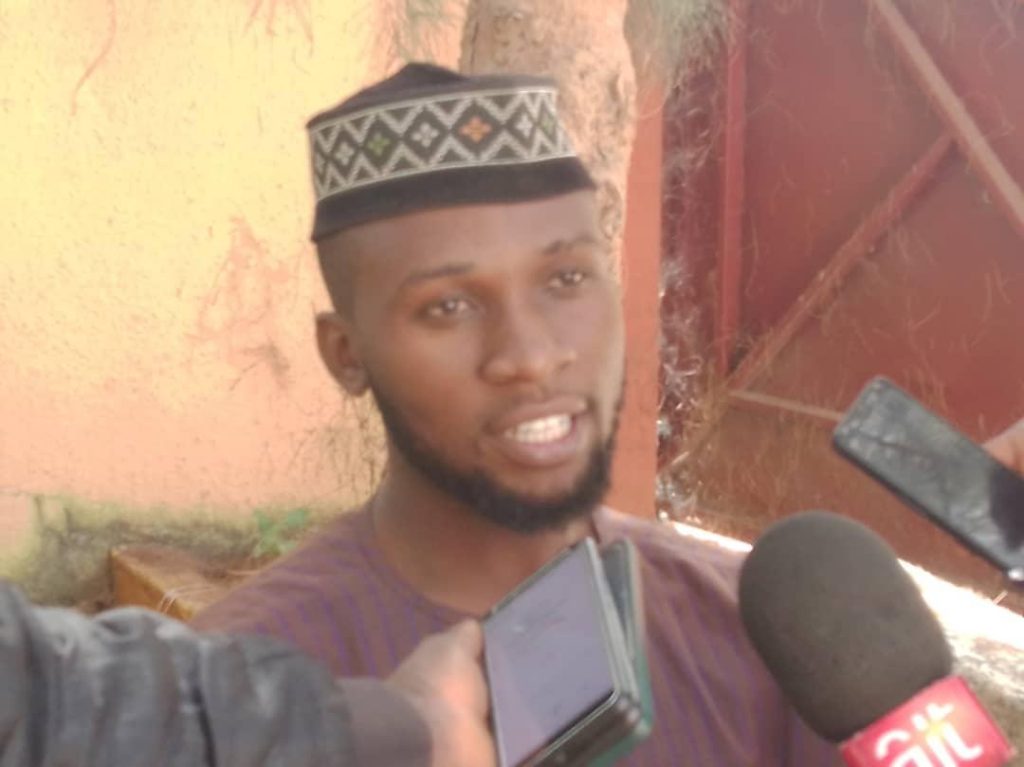 Mr Edeh Benjamin has restated that he remained the publicity secretary of the Labour Party (LP) in Bauchi  State ahead of the 2023 general elections.

Benjamin made the clarification, while briefing  journalists on Wednesday in Bauchi.

He disclosed that nobody sacked him officially as the publicity secretary of the party.

He said no concrete reason was given by the state chairman of the party for his removal from office, which he said, was communicated to him via telephone.

Benjamin maintained that the party chairman has no constitutional power to remove him from office.

He further disclosed: “Neither of the Labour Party leadership came through congress election or consensus nor given letters of appointment, including the chairman; but we were selected based on commitment and loyalty to the cause of the Obi Movement.”

Benjamin, who is also the Head of Media for the ObiDatti Movement in the state said that the state chairman did not have the power to remove him at all.

“I don’t really know what  is going on and I want the chairman to come and tell the whole world and the Obidatti Movement  what is his hidden agenda and why he removed me,” he said.

Benjamin said that the chairman chose a state publicity secretary to replace him three days ago, who is already acting in that capacity.

He disclosed that every avenue to resolve the issue failed as the chairman has stopped picking his calls.

Responding, Mr Hussaini Saraki, the LP state chairman, said that Benjamin was never the State Publicity Secretary, stressing that he was a new entrant in the LP.

“Benjamin has spent barely three months in the party. But if he insists he is the State Publicity Secretary then let him show his letter of appointment.

” I decided to link him with our Zonal Chairman, Pastor Joshua  Sunday. He was not given a letter of appointment but was engaged on a provisional  basis as Zonal Publicity Secretary.

“There were lots of complaints against his appointment  but I ignored them and insisted that we need people with capacity,” he said.

Saraki claimed that Benjamin Edeh disrespected the Zonal Vice Chairman of the Labour Party in the state and refused to take directives hence it was difficult to work with him.