Why I dumped APC, by Ibeto 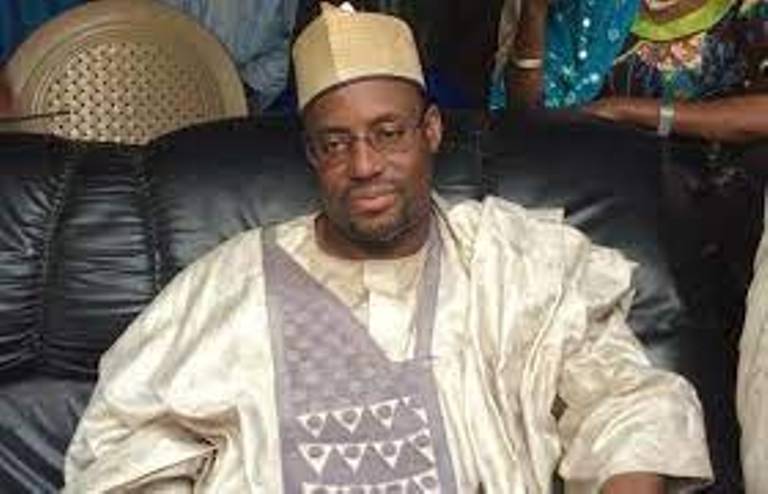 ‘Mr. chairman, by this resignation, I cease to be a member of the Presidential Campaign Council, Assistant Secretary of the North-Central Directorate of Mobilisation and all organs and committees of the party’

The efforts of the ruling All Progressives Congress (APC) have suffered a setback, as one its heavyweights and former Nigeria Ambassador to South Africa, Alhaji Ahmed Musa Ibeto, has dumped the party he joined after leaving the Peoples Democratic Party (PDP).

Ibeto, a former member of House of Representatives, who also served as Deputy Governor to the former PDP administration led by Dr. Mu’azu Babangida Aliyu in Niger State, cited irreconciliable differences in the party as reason for dumping it.

Recall that he served the state for eight years on the platform of PDP before dumping the party for the APC, a move which earned him the Ambassadorial seat to South Africa.

Though his next political steps not indicated in the letter, Ibeto stated: “Mr. Chairman, with my many years of active participation in politics and as a former party administrator, an elected official into many political offices, I have come to this conclusion for many reasons.

“Chiefly among which are the absence of unity of purpose among party members and stakeholders  occasioned by internal conflicts, unending litigations, internal threats and counter threats of anti-party activities.

“Lack of genuine reconciliation coupled with lack of commitments and dedications towards success of the party by many stakeholders. For these obvious reasons, I concluded that I cannot continue to be a member of the party.

“Mr. chairman, by this resignation, I cease to be a member of the Presidential Campaign Council, Assistant Secretary of the North-Central Directorate of Mobilisation and all organs and committees of the party”.

Nigerianewsflight however gathered that the former Nigerian Ambassador to South Africa may be heading to yet another political party ahead of the coming dispensation as one of his close associates and political ally said.

The political ally who craved to remain anonymous said, “I know Ibeto too well and his penchant for moving from one political party to another. I will not be surprised if he decides to join another political party because he cannot go back to the PDP he betrayed to get the Ambassadorial seat”.