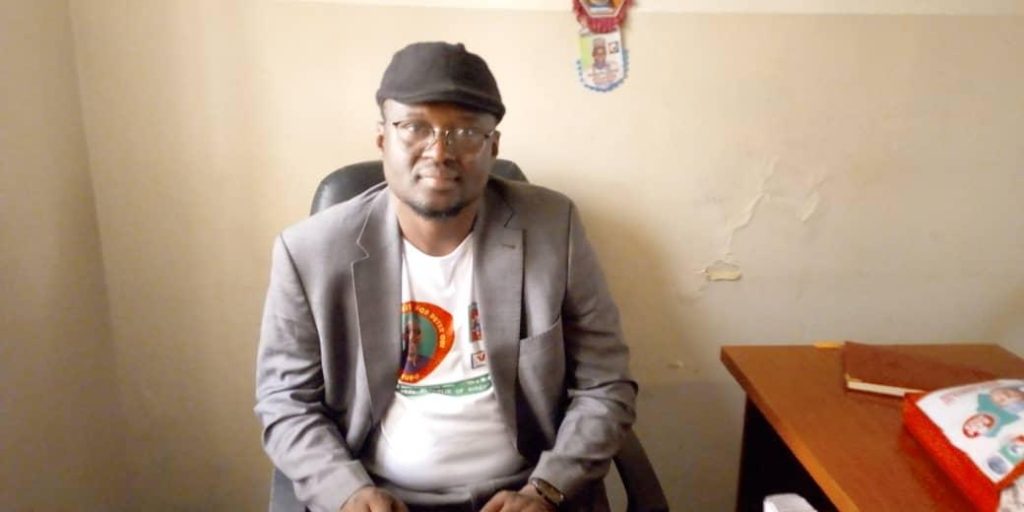 ‘The Obi-Datti presidency is committed to changing the narrative’

The Bauchi State Labour Party (LP) Chairman, Mr. Hussaini Saraki, has said that there was no crisis in the party in the state.

Saraki, who was reacting to the insinuation that crisis had hit the party in the state, instead disclosed that the grassroots had embraced LP and its message in the state.

The chairman, who spoke to Nigeria News Flight in Bauchi, insisted that

the party was still united, adding that various support groups were working harmoniously to ensure victory in 2023 general elections.

His words: “We are one party; one people; all the support groups are working together; no group should be taken for granted on matters concerning every one of us in Bauchi.

“We are a political party, with members with different views. Yes, we have some differences and disagreement. It does not mean crisis; so no crisis in LP in Bauchi. Differences occur in human nature.”

“People peddling the issue of undermining the movement are either sponsors or mischievous; but they would not succeed. The movement is not a joke.

“The Obi-Datti presidency is committed to changing the narrative. Peter Obi assured that he would govern with the rule of law; he means that he will protect the rights of citizens, ensure peace and order, and promote justice,” he said.

The chairman reiterated that Mr Peter Obi had assured Nigerians that, if elected, he and his vice president, Dr Datti Baba-Ahmed will run a government that will anchor on the rule of law and accountability.

He expressed optimism that his party, LP, would produce the next president and win other political positions in the country.

“My presidential candidate is the  most qualified to do the job. Apart from his qualification, he has the capability, capacity and the will to reclaim Nigeria,” he said.

Saraki urged citizens and supporters of LP to come out en masse to support Obi-Datti come January 26 in Bauchi for a rally.

He appealed to the public not to get it wrong this time, stressing, “Vote for the party with a good candidate that will ensure that Nigeria is economically viable.”