Why I accepted Manchester United’s offer, by Weghorst 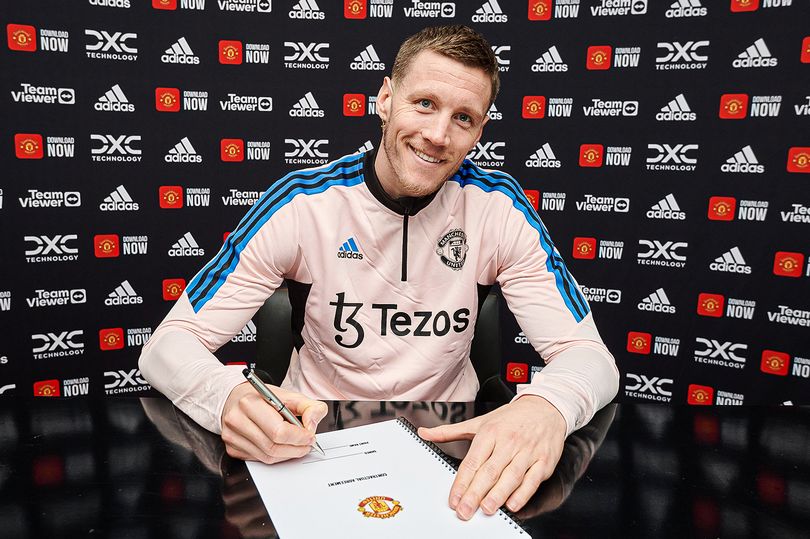 I feel privileged to be joining Manchester United. I’ve played against the club in the past and it’s a fantastic feeling to now have the chance to pull on the famous red shirt

Manchester United’s new acquisition and the Netherlands’ striker, Wout Weghorst, has arrived Old Trafford and declared his love for the Premier League side and its famous red shirt.

“I’ve seen United’s progress under Erik ten Hag this season and can’t wait to start playing my part in pushing the team towards its aims. Whatever happens in the next few months, I can promise to give everything to the club for as long as I am here.

“I thank everyone who has played a part in getting me to this stage, and now I am looking forward to meeting my new team-mates and getting involved straight away.”

John Murtough, Manchester United football director, added: ”Wout has a consistent goalscoring record across several European leagues, and his attributes will add a further dimension to our squad for the remainder of the season.

Manchester United paid £2.6 million in compensation to the Turkish outfit via parent club, Burnley, after the Clarets did not include a recall clause in his season-long switch agreement.

United do not have an option to buy at the end of the season for the striker, who had been given shirt No 27, according to Manchester United newsletter.

Weghorst scored nine times in 18 games with Besiktas after netting just twice in 20 premier League outings for Burnley last season. He famously scored both of the Netherlands’ comeback goals in their World Cup quarter final against Argentina last month.

After the victory over Manchester City on Saturday, Ten Hag told Viaplay about the Weghorst deal.

His words: “I think Wout has surprised at every club where he has been, except at Burnley, but that was only a very short period. I have been following him for a long time, all through his career.

“I have known him since he was 16 years old and everywhere he has been he has surprised. Yes, of course he is a player I have been scouting.

“He has shown at all his club that he could add something or strengthen something. He has an incredible mentality. Even defensively he can add value to a team.”

After watching from the stands at the weekend, Weghorst took part in his first training session at Carrington on Sunday. At this stage, it is not yet known when the forward will be in a position to make his debut for United.