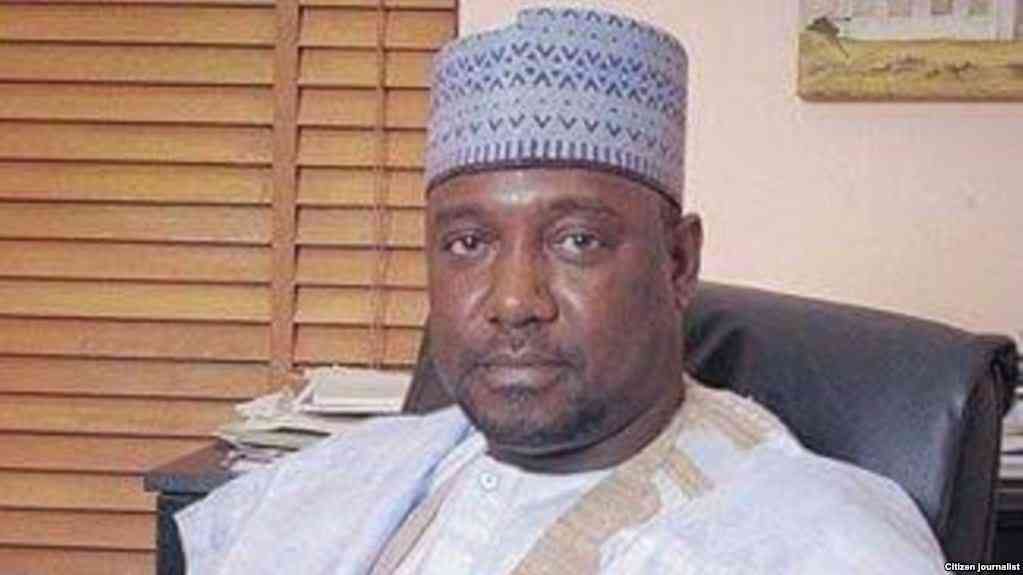 During the protest, cars, residential and commercial building, including the police out post within the vicinity were razed down while many people, mostly traders sustained various degrees of injuries

Angry youths of Kafin-koro in Paikoro Local Government Area have burnt down the Police station in protest over the burning alive of a Catholic Priest, the late Rev Fr. Isaac Achi, of the St. Peters and Paul Catholic Church by armed bandits.

The armed bandits, who were said to have made previous attempts to attack the community, the church in particular, it was gathered did not succeed until last Sunday when they shot sporadically into the air to scare away people before proceeding to the residence of the cleric and eventually succeeded in carrying out their evil act of killing Fr. Isaac Achi.

The invaders could not gain access into the Catholic priest’s residence after over an hour battle even after they had burrowed through the wall in their desperation to kill the priest without success before they decided to set him and the entire building on fire thereby cutting short the life of the clergy man.

Meanwhile, suspecting foul play, youths from the area said to have been angered by the slow response of the police to the cries of help from the people while the gunmen were carrying out the attack on Rev. Father’s residence which lasted for almost three hours.

During the protest, cars, residential and commercial building, including the police out post within the vicinity were razed down while many people, mostly traders sustained various degrees of injuries.

Niger State Commissioner for Internal Security and Humanitarian Services, Mr. Emmanuel Bagna Umar, who confirmed the attack, said though the state government was pained by the gruesome murder of the Catholic priest, the people shouldn’t have taken the laws into their hands for whatever reason.

He said that Niger State government would not allow any form of violence that would lead to the destruction of government properties, adding that, “Since the incident happened on Sunday, you have seen the commitment of government that is why we are calling for calm”.

The commissioner said, “Instead of taking the laws into their hands, government expects citizens to support the state government in ridding the state of armed bandits and other forms of crime and criminalities, not vandalizing government properties”.