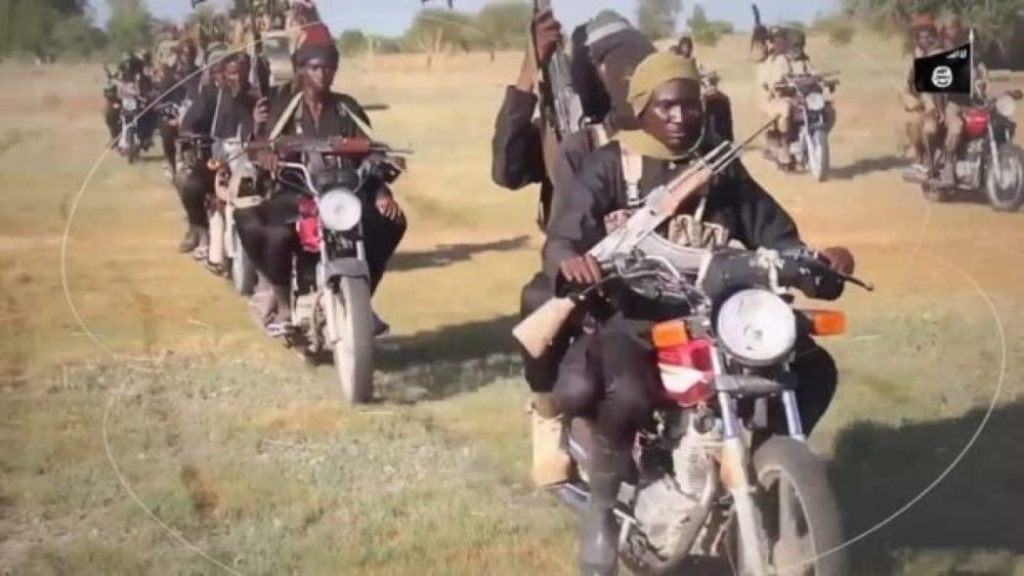 The gun-trotting criminals, in their hundreds raided the communities with motorcycles (with two occupants each) in the early hours of Sunday January 22, 2023.

Sources said that the bandits entered the communities through neighbouring Munya Local Government Area, shooting sporadically into the air to scare away possible intruders.

Nigeria News Flight gathered that the councillor, who was on his way to his village, Alawa, rammed into the armed men at Zumba road, where he was killed.

Though his personal assistant escaped the attack, the youths from surrounding communities quickly mobilized in their numbers in defence of their domain.

They went in search of the criminals and out of anger apprehended a suspected informant at Gwada town, whom they subsequently, handed over to the police for more investigation and possible prosecution.

Police Public Relations Officer (PPRO), Niger State Command, DSP Wasiu A Abiodun, could not be reached at the time of filing the report.

But the state Commissioner for Internal Security and Humanitarian Affairs, Mr. Emmanuel Umar, confirmed the attack, saying efforts were ongoing to apprehend the criminals.

PrevPreviousGod ‘ll not forgive us if we fail to deliver – Mohammed
NextOilwatch Africa, others condemn assassination of Thulani MasekoNext