Blessing Nwagba ‘Nwagba, a two term Abia State House of Assembly member lamented the lack of federal presence in Aba, the commercial hub of Abia State,  stressing that her journey to the senate will restore Aba’s lost glory, as she will ensure that proper attention is given to the cit’   By Rose Dike   […] ‘The leader of the team that carried out the demolition, Asst Police Commissioner Joseph Agugoesi, said the gang members include Mr Solomon Chi’buzor Morah aka Mmili and Hyacinth Chibudu, whose houses were also demolished’   By Okey Maduforo, Awka   Anambra State Police Command has finally arrested a kidnap suspect who had been on the […] 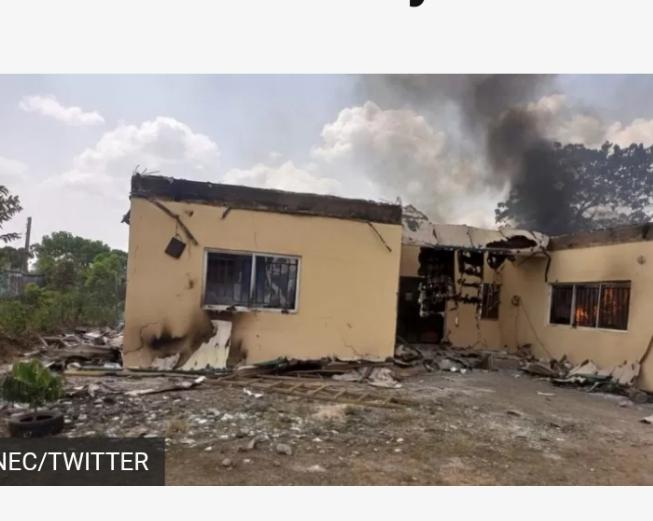 The INEC office in Ebonyi. .Police commissioner calls for installation of CCTV cameras to enhance security   By Mkpuma Enyinna, Abakaliki   Police have arrested a security officer attached to the Independent Electoral Commission (INEC) office in Izzi Local Government Area of Ebonyi State following the fire outbreak that destroyed major parts of the building […]

Why I put my sugar boy on sex ban, by 83-year-old grandmother 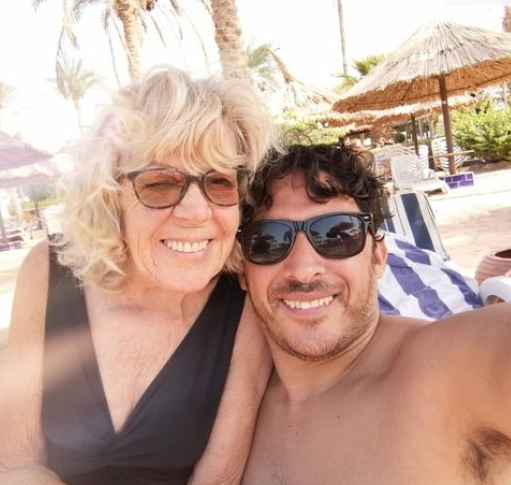 Mohamed and Iris   ‘Our sex life is very active and my favourite sex position is “doggy fashion” By John Simon   An 83-year-old grandmother, Iris Jones, has revealed that she was no longer having frequent sex with her sexy 37-year-old Egyptian lover because it kept sending her to the emergency room of hospital. Iris […] 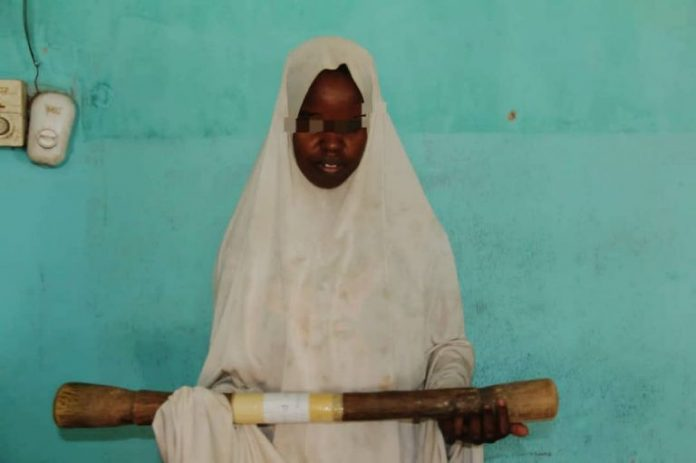 Maryam Ibrahim   ‘Not satisfied with Faiza’s advice and the medication she gave me, I went inside and picked my pestle, hit her (Hafsat) on the head while she was sleeping’   By Yusuf Ahmed A 20-year-old woman, Maryam Ibrahim, has confessed to the police in Bauchi State that she killed her husband’s other wife, […]

Interview: My mission is to fight insecurity in Imo – Ogunewe 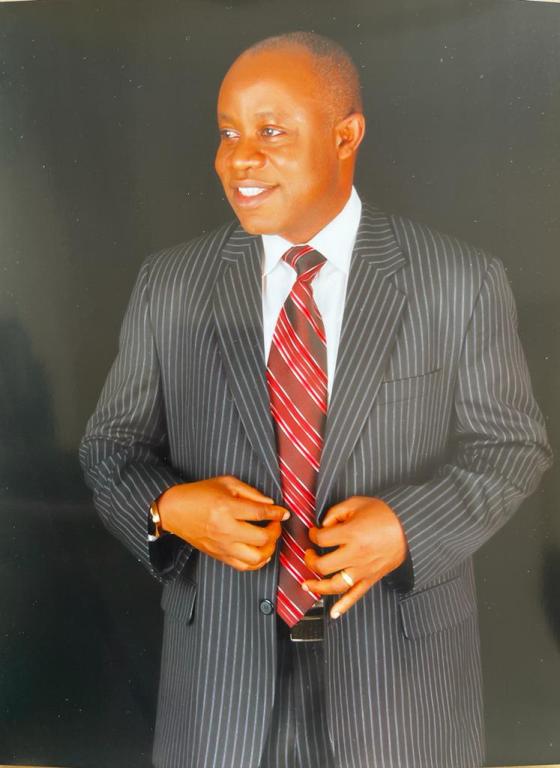 .Ogunewe   General Lincoln Jack Ogunewe (rtd) is a contender for Labour Party (LP) ticket to contest for the governorship position in Imo State in 2023. He is currently on tour of the U,S, where he is convincing Imo indigenes in the Diaspora how he will develop the state and battle insecurity if he emerges […] 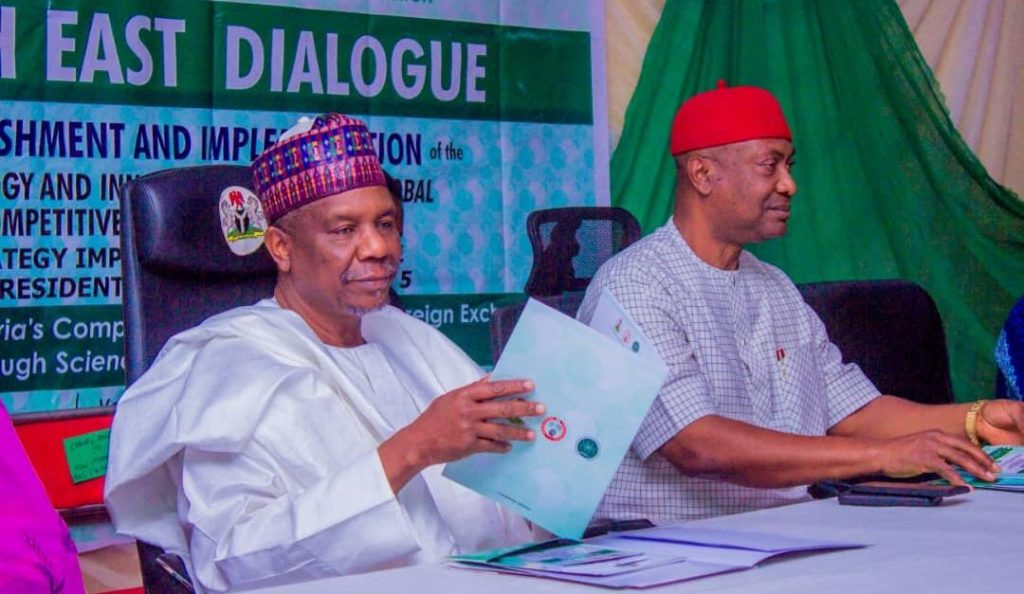 Henry Ikoh and another official at the event.   ‘We must ensure that our people in South East are prepared for the full industrialization of Nigeria’   By Ahmed Ahmed   The Federal Ministry of Science, Technology and Innovation (FMSTI) has expressed concern over substandard, counter-fit and defective materials, goods, processes across the country. The […] 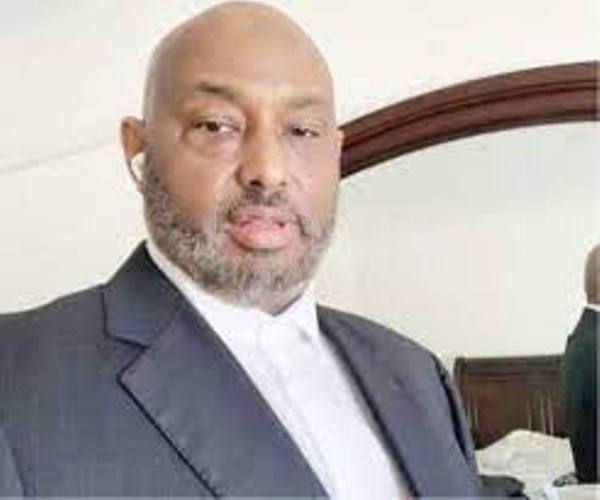 SON DG Mallam Farouk A. Salim (file photo)   ‘SON’s 50th anniversary would also be used to showcase some of the major engagements and interventions by the agency towards ensuring Nigeria’s industrial and economic growth’ By Valentine Amanze   The Minister of Industry, Trade and Investment, Otunba Adeniyi Adebayo, will be the special guest at […] 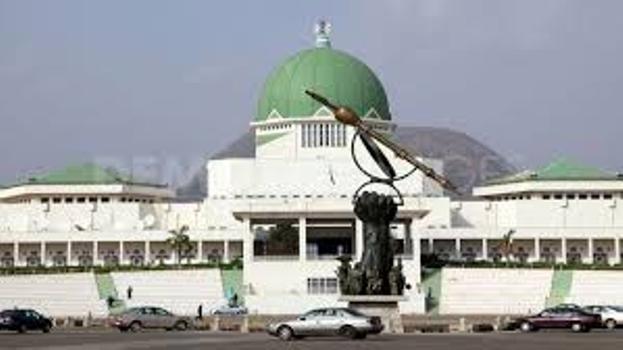 National Assembly complex (file photo) .South East lawmakers keep mum   ‘A run down of the appointment of Clerk of the National Assembly has shown that the North East, North Central and North West have occupied that position as well as the South West and that has been based on ranking’   By Okey Maduforo, […]